In the Limoilou neighborhood of Quebec City, René and Polo are apprehensive about the arrival of the new next-door neighbor. Though he doesn't know it, the young man is moving into the apartment previously occupied by Robert, their late friend who passed away two weeks prior... Spotting Robert's barbecue left on the balcony, René begins to spiral as he refuses to leave it in the hands of the new next-door neighbor. 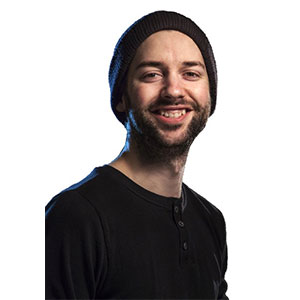 By a hot summer day on the lake shore, three siblings face death for the first time through their contact with nature. 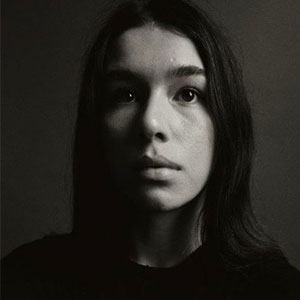