The film: SCORE
The documentary brings Hollywood's premier composers together to give viewers a privileged look inside the musical challenges and creative secrecy of the world's most international music genre: the film score.
This seminar will explores the power and influence of film scores in the modern world while revealing the evolution of sound and how composers assemble music the complements a picture to achieve powerful reactions from worldwide audiences.
SCORE A Film Music Documentary

Nobuko has also worked as an Orchestrator and Executive Music Producer on Microsoft Game Studios’s best seller video Game Halo4 & Halo5. She finished orchestration of 2 hours hybrid music composed by Kazuma Jinnouchi, and is produced all score recorded on the Newman Scoring Stage at 20 Century Fox, LA and Abbey Road Studios, and Air Studios, London, with an orchestra of top-tier musicians and Peter Cobbin, and Alan Meyerson. 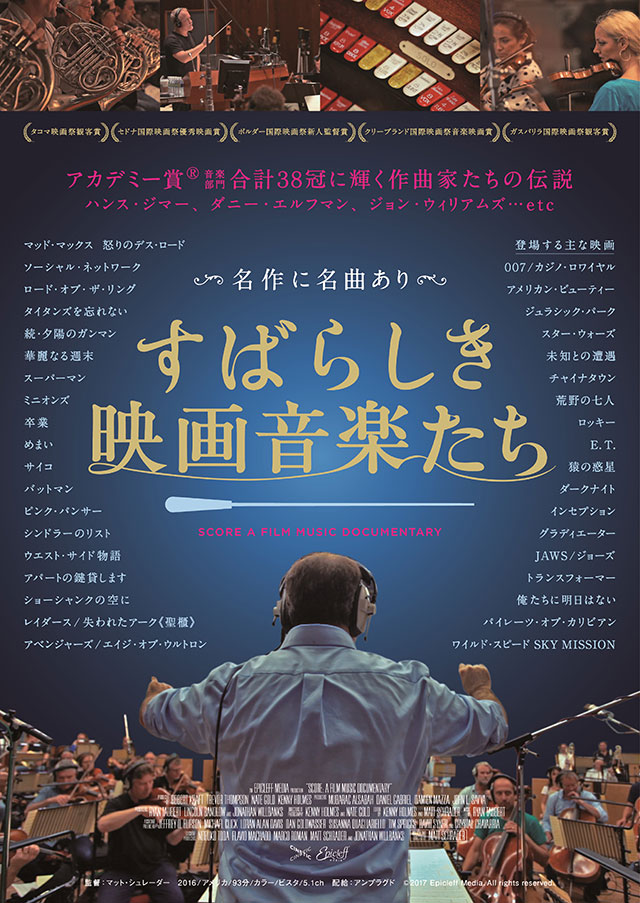 Discription;
THIS IS OUR GENERATION
Love and hate mingle, the insanity of youth comes and goes. Five teenagers wearing helmets approach, in hand a big flag emblazoned, 'MY GENERATION.' The young man closest roars into his bullhorn, 'We were afraid of what they thought of us. We conformed to keep them happy. We lost what mattered to us. They talk about the good old days as if we care. Hey, grownups, are you listening? This is OUR TIME. We decide OUR FUTURE!' With that proclamation, they charged into the line of riot police. And like fireworks receding into the night, youth vanished. 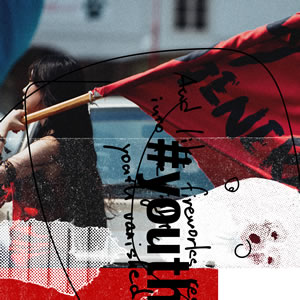 From 11:00 to 16:00
Registration start from 10:45
Free Registration with complimentary snacks
venue: Mirai.st café 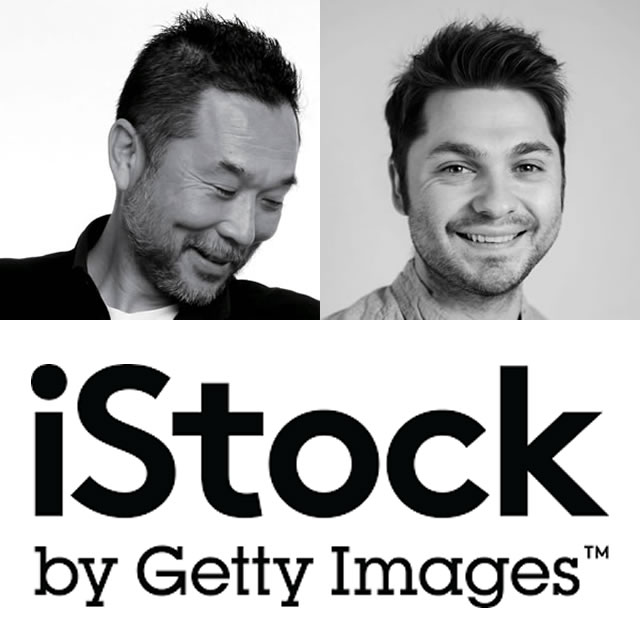 Every day, tens of thousands of videos are uploaded to Vimeo. Only five are chosen as Vimeo Staff Picks. Founded in 2008, Vimeo Staff Picks has emerged as one of the preeminent channels for online video and one of the most coveted awards for young filmmakers, having helped launch the careers of many celebrated directors. Come for an in-depth look at the process behind curating a daily showcase of the best short narratives, documentaries, animations and music videos on the internet. 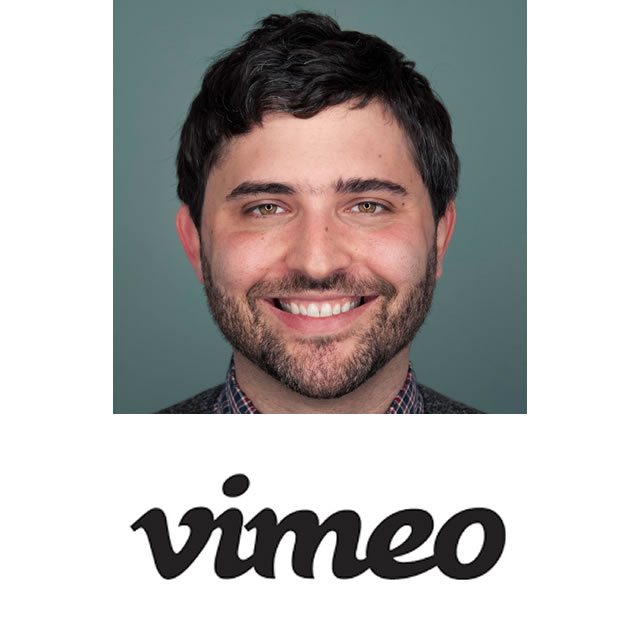