Suicidal thoughts cloud over the Japanese youth. Where is it all coming from? 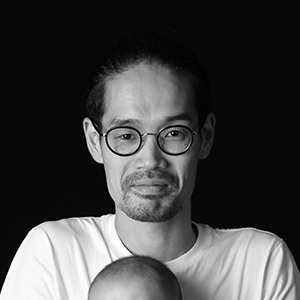 In June 2019, a mysterious death of a Nigerian man was reported inside Omura immigration center in Japan. Elizabeth, a refugee living in Japan, rises to unveil what truly happened. 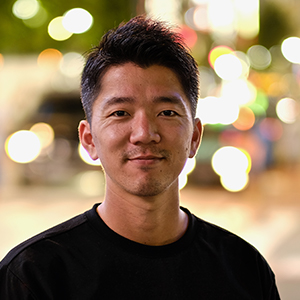 In China, the land known of severe restrictions, young people are starting to question and speak out about freedom through rap, hoping to bring change to the society one track at a time. 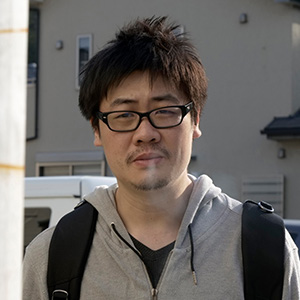 Undefiable, fragile, yet strong bond between a single homeless woman and abandoned gifted boy. Through their peculiar relationship, the film looks into what "family" and "love" mean. 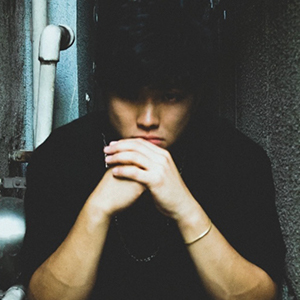 | Knowing the possibility of defeat, candidates still faught for what they believe in, in the first ever election of the Reiwa era in Japan. 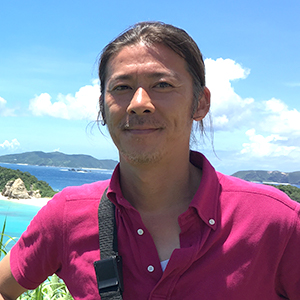 Kota Ishijima spent most of her life hiding who she is. Finding the strength to live that truth drove a wedge between her and her family. After a decade since her decision, her life completes a circle as she awaits the birth of her first grandchild. 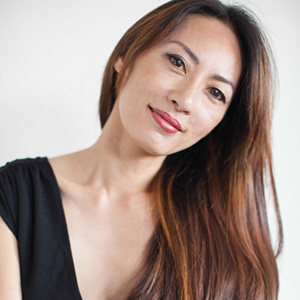